Before preparing a water supply plan for any town or city, it is very important for the engineer to do a physical study of water requirement i.e. types of consumption, estimation of number of consumers and calculation of corresponding amount of water (supply) and other factors related to consumption etc.  In addition to water supply, it is important to study the quality of water received, to study its impurities and to carry out various necessary tests for its prevention or purification and to maintain proper standards of water quality used by the public.

Types of Demand of Water

Before the design of the Water Supply Scheme Daily, Monthly as well as Total yearly usage and fluctuations in this consumption throughout the year have to be determined.  But first of all we need to know what kind of water will be used.  Determining actual water consumption is not entirely possible, but based on certain empirical formulas and experience, different types of water consumption can be shown as follows:

5. Other Losses or Wastage.

Domestic use of water i.e. for drinking, bathing, washing clothes, cleaning of house and toilets etc. as well as water consumption for cooking. Generally household consumption of water depends on the following factors:

-Customs of the local people

In our country India  135 liter/ day per person is considered essential water .  While in developed countries this ratio is around 350 lit / day / capita.

The reason behind this difference is the comparatively high water consumption in modern facilities of developed nations such as air-condition equipment’s , air-coolers as well as other equipment’s.

Generally about half (50%) of the total daily amount of water is spent on household consumption.

Commercial or industrial places include private as well as public entertainment places, hotels, offices, shopping centres as well as manufacturing places like factories and factories etc.  The water supply of the water supply scheme should be designed keeping in view the consumption of about one-third of the total water consumption in this type of consumption.

Such usage depends on the structure of the city and its business development as well as the development of the population and the area.

Fires usually occur in densely populated areas or in industrial estates or factories.  Fires cause severe damage to property and sometimes even loss of life.  There are many causes of fire such as explosion of electrical short circuit ammunition, fire in flammable substances or chemicals, intentional arson by criminal elements as well as fire as a result of an accidental mistake. 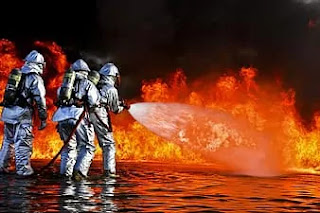 Fire brigades or fire fighting squads are deployed in every city or municipality for fire fighting.  Therefore, special water mains as well as fire hydrants are installed on the main water lines to control the fire from where the required water is obtained. 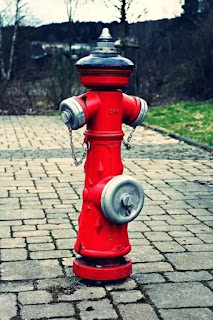 Generally 5 to 10 percent of the main water supply is reserved for firefighters.  This quantity for firefighting is calculated using the following empirical formulas:

A)National Board of fire underwriter’s formula

Kuchling’s formula corresponds to the position of our country and gives satisfactory results.

Public use of water in public places such as hospitals, schools, colleges, town halls, places of worship, prisons, inns, etc.  as well as sprinkling of water on public roads, watering of gardens, cleaning of sewers and drains, decoration.  Includes water required for public fountains etc. 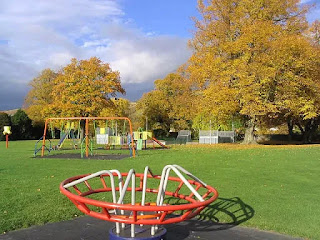 Generally, 7 to 10% of the water supply is allocated for public consumption.

5) Demand for Other Losses and Wastage: 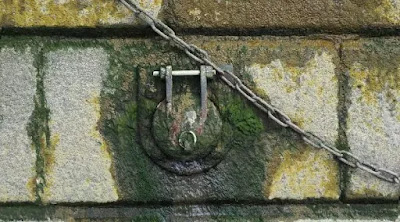 The main reasons for this are as follows

(B) Cracks in pipe lines

(F)Loss due to carelessness of consumers

The cost is assumed to be about 15% when calculating the water supply for the above minor reasons.

Computation of Quantity of Water :

When designing a water supply scheme for any city, that city has to calculate the amount of water required.  For this, first of all, the individual quantity is calculated based on the population of the city.

This calculated quantity is known as “per capita water demand”.

Generally the required amount of water per person per day is known as “Per Capita Demand”.

The following formula is used to calculate this:

Q = Total water requirement (in liters) throughout the year

P = The population of the city

Analysis of Rate of Demand for Water Consumption:

The following figures are obtained from the analysis of general water consumption for small towns in our country:

Considering the approximate figure of the population of any city from this,

The daily water volume of that city

and hence the amount of water required throughout the year

According to Indian Standard Code Is: 1172-1971, any city in our india water required is 135 liters of water per person per day. 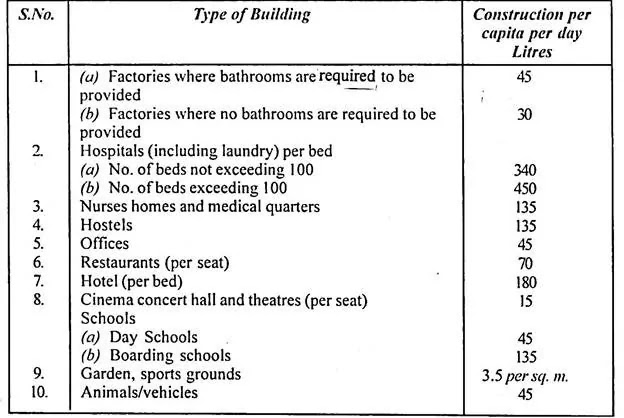 Water consumption is calculated in different ways.  It usually calculates the demand for the whole year based on the average daily consumption.

Experience has shown that water consumption rates are not the same throughout the year.  But according to time, day, mass and seasons this consumption varies.

The fluctuations of water consumption are classified according to time into three types as follows:

(i) Hourly fluctuation in demand at different times of the day 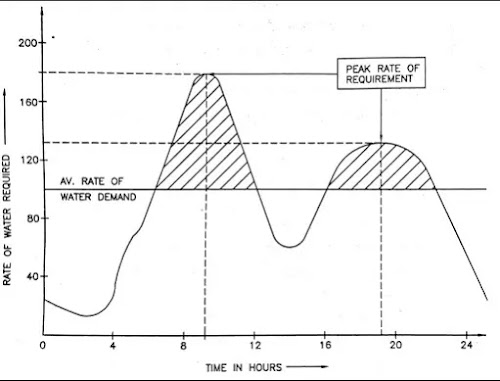 (i) Fluctuations in water consumption at different times of the day:

Observing the daily consumption of water reveals that the consumption is not the same all the time throughout the day.

From 7.30 am to about 10 am, maximum water is used for bathing, washing clothes and cooking.

Consumption is then very low from 12 noon to 4 pm.  This is followed by a slight increase in re-consumption in the evening and is usually stopped from 11 pm to 4 am.

In this way the fluctuations in water consumption throughout the day can be seen from the graph shown below.

The rate of water consumption is not always the same i.e. every day.

It depend on Climate variation, holidays as well as certain festivals or fairs, public celebrations, etc.

In the same way, people use more water for bathing and washing clothes on Sundays or holidays than on other days.

Observations It can be said from above that the consumption of the days with maximum consumption than normal days is assumed to be about 200% i.e. twice.

The rate of water consumption varies from season to season and from month to month.

In the same way water consumption is very low on very cold days.  Consumption rates vary from season to season.

As the average daily consumption in normal days is 120 liters which goes up to about 100 to 180 liters in summer season while in winter it drops drastically to 70 to 80 liters.

Thus the weather and temperature of each season have an effect on water consumption.  Therefore water supply pipelines and mains are designed keeping in view the maximum consumption rate.

Their are Many  factors affect the rate of water supply or water demand, some of the major factors can be shown as follows

(2) Habits and living standard of people

(5) Population of the city

(6)  Developmental pattern of the town

In hotter and drier climates, the demand for water for air conditioning as well as bathing and other cleaning is higherthan in colder regions.

Water supply arrangement i.e. if water is supplied at fixed times or at certain intervals during certain days instead of continuous distribution of water for the whole day, water consumption will be done properly and economically depending on the amount of consumption Can be controlled.

The type of sewerage system of any city or town has a great influence on the demand for water.  As the sanitation system develops, the rate of water consumption for its devices increases.

(6)Developmental pattern of the town

Water consumption also depends on how the city is located.  Different patterns of city habitation affect its pipeline system.  The water-distribution system of a city inhabited with a tangled pattern also has a lot of confusion and expense.  Consumption is controlled in low-cost cities due to lower costs.

Water charge is determined by the water supply department in each city.  In cities where water consumption charges are levied at a flat rate, the rate is higher by both the people and the distribution system.

But if the meter system is adopted for this charge, the unnecessary expenditure of water by the citizens is very less.  In addition, leaking water can also be controlled.

If the water supplied to the people is of high quality then the interest of the people towards it increases and its consumption also increases.  If water quality is poor, people are reluctant to consume it and it reduces overall consumption.

I Hope You Like Our Article “Water Demand , Its 5 Types  And 11 Factor Affecting Water Demand of City “ Don’t be Cheap To Share This Article with your Friends.